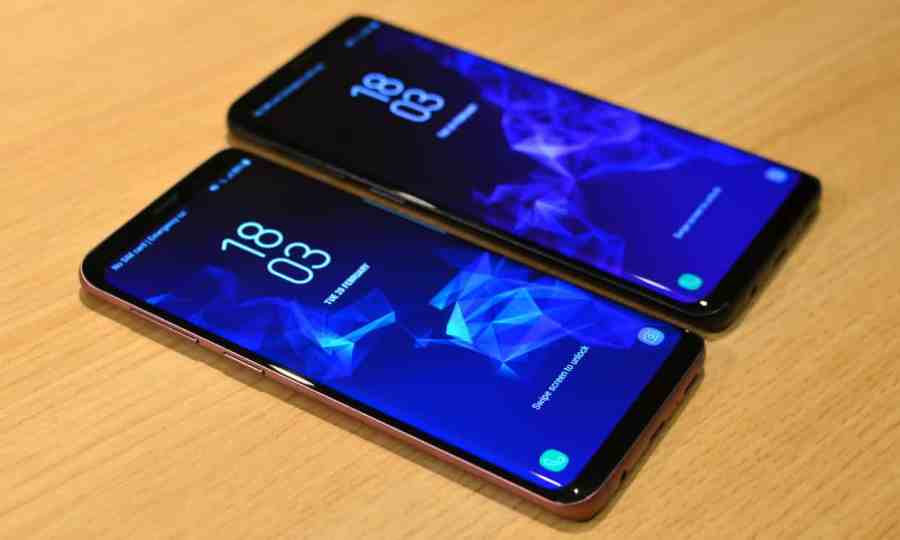 The Galaxy S9 will have a 5.8in screen, while the larger S9+ will have a 6.2in screen. Both 8.5mm thick smartphones have curved screens, thin bezels, stereo speakers and reduced top and bottom non-screen elements compared to last year’s models. This year the S9+ will come with more memory and storage compared to the smaller S9, and will also have a dual-camera system similar to that fitted to Samsung’s larger Note 8, which includes a telephoto camera.

But it is the wide-angle camera fitted to both models that marks the biggest change for the smartphone. The 12-megapixel camera has the first variable aperture fitted to a smartphone, which physically switches between an f-stop of 1.5 for low-light photography and an f-stop of 2.4 for shooting outdoors… More at The Guardian.

Interesting to see ‘one’ major new feature in what is otherwise a very similar phone to the last one, at least that’s how it may be viewed by the majority. 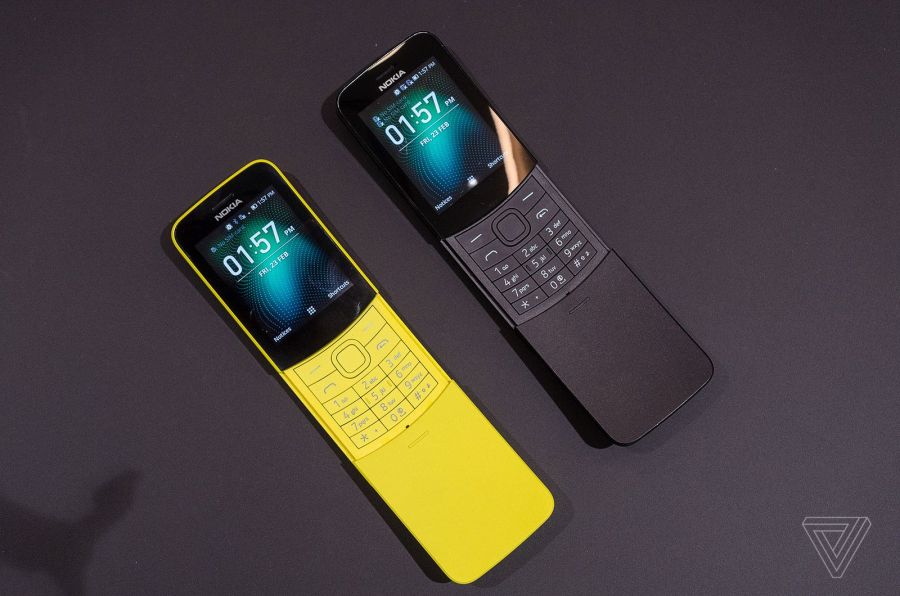 Now HMD, makers of Nokia-branded phones, is bringing the Nokia 8110 back to life as a retro classic. Just like the Nokia 3310 that was a surprise hit at Mobile World Congress last year, the 8110 plays on the same level of nostalgia. The slightly curved handset has a slider that lets you answer and end calls, and HMD is creating traditional black and banana yellow versions… More at The Verge.

There must be financials that suggest bringing these retro phones back makes sense. I would love to play with one, but likely only for an hour or so. 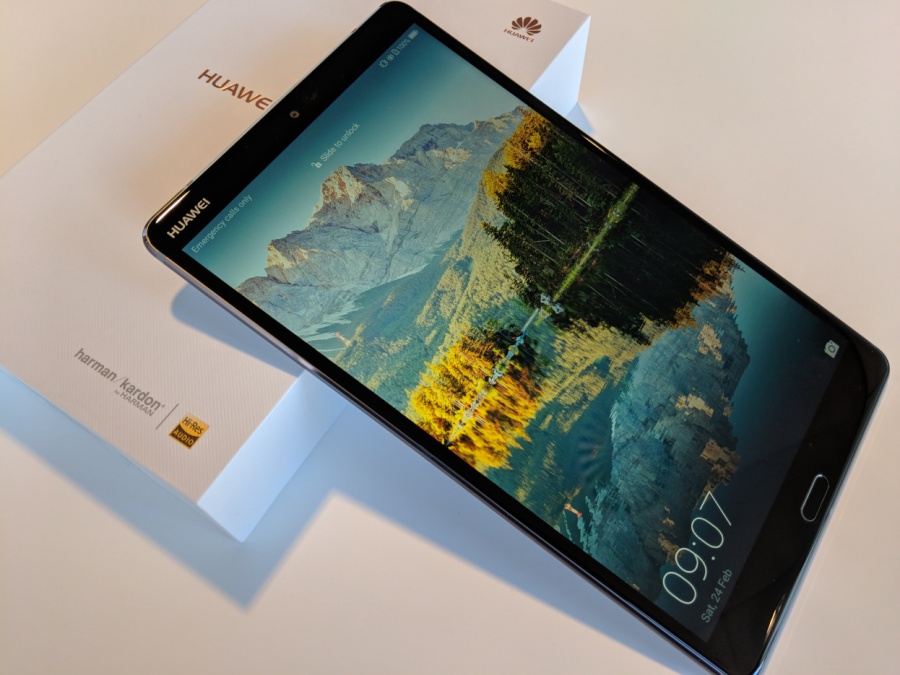 The new MediaPad M5 tablets will come in two sizes: 8.4 and 10.8 inches, starting at 349 and 399 Euro respectively. For the most part, the smaller and larger tablets have exactly the same specs, with 2560×1600 displays (for a 359 and 280 PPI rating, respectively), Kirin 960 quad-core processors, 4GB of RAM and either 32, 64 or 128 GB of storage space. They also come with pretty standard 8MP front cameras and 13MP rear cameras, all the usual sensors (including a fingerprint sensor) and Android 8.0. All of the SKUs also offer an SD card expansion slot that can bring the total on-board storage up to 256 GB… More at TC.

A ‘me too’ release if ever I saw one. Completely uninspired.