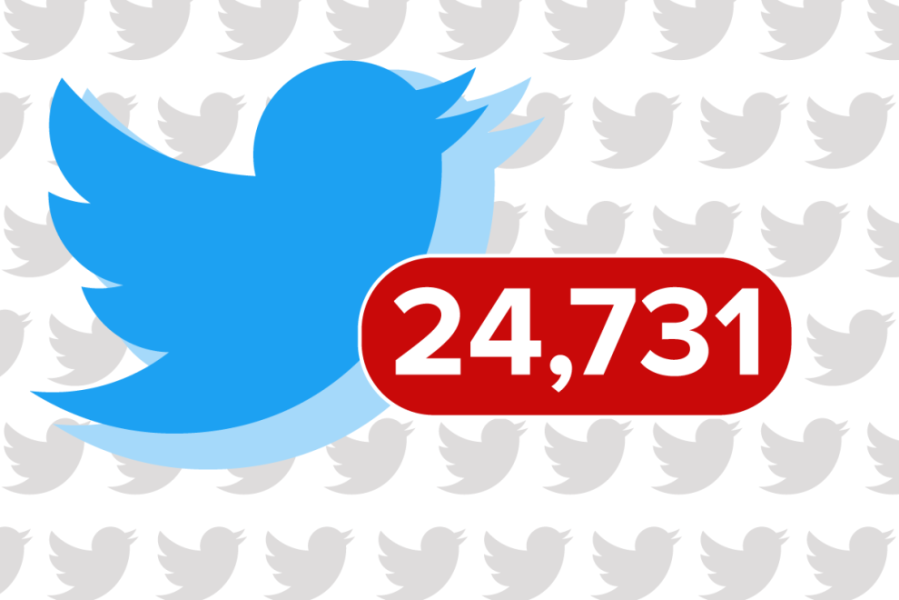 A couple of weeks ago, Washington Post homepage editor Doris Truong found herself at the center of a partisan flame war.

During a break in Rex Tillerson’s confirmation hearing for secretary of state, an Asian woman was spotted appearing to take snapshots of Tillerson’s notes. Bloggers quickly decided that the woman in the video must be Truong, who also happens to be Asian. One Reddit thread, for instance, was titled “Fake News Journalist Doris Truong caught taking photos of Rex Tillerson’s notes from confirmation hearing today.” More at BuzzFeed.

Go to the link above and click the graphic half way down the article. The numbers are scary.