Home › Politics › In 2015, 20 Americans were killed by terrorists and 21 toddlers accidentally killed themselves with guns

In 2015, 20 Americans were killed by terrorists and 21 toddlers accidentally killed themselves with guns 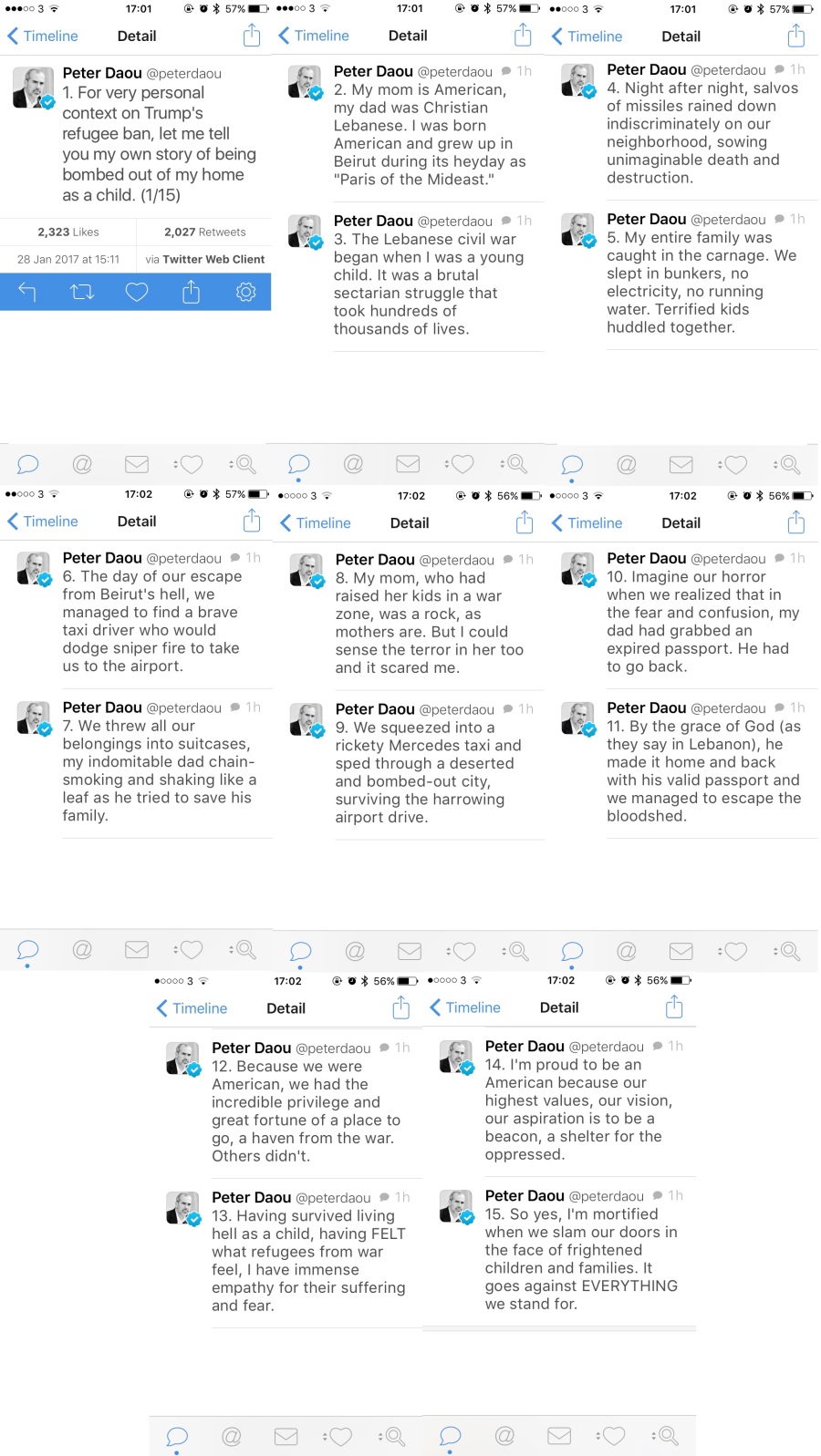 I don’t ever want to make this a political blog, but never in my life has any political decision in the West disturbed me more than this executive order. The way it has been pushed through and the disturbance it has caused is terrible for those involved, but nothing compared to what it signifies and the small glimpse it offers of the future.

Noting that “in most cases, the toddlers are killing or injuring themselves,” Ingraham counted 58 total toddler-involved shootings in 2015 as of 17 December of that year. In 19 instances toddlers shot and killed themselves, and in two others toddlers shot and killed other individuals. That brought the total of toddler-involved shooting deaths in the United States in 2015 to 21.

By contrast, if we counted both the Chattanooga shootings and San Bernardino as instances of Islamic terrorism, that would mean 19 Americans were killed in instances of suspected, reported, or potential Islamic terrorism in 2015. Counting American victims of the November 2015 Paris attacks brought that number up to 20… More at Snopes.