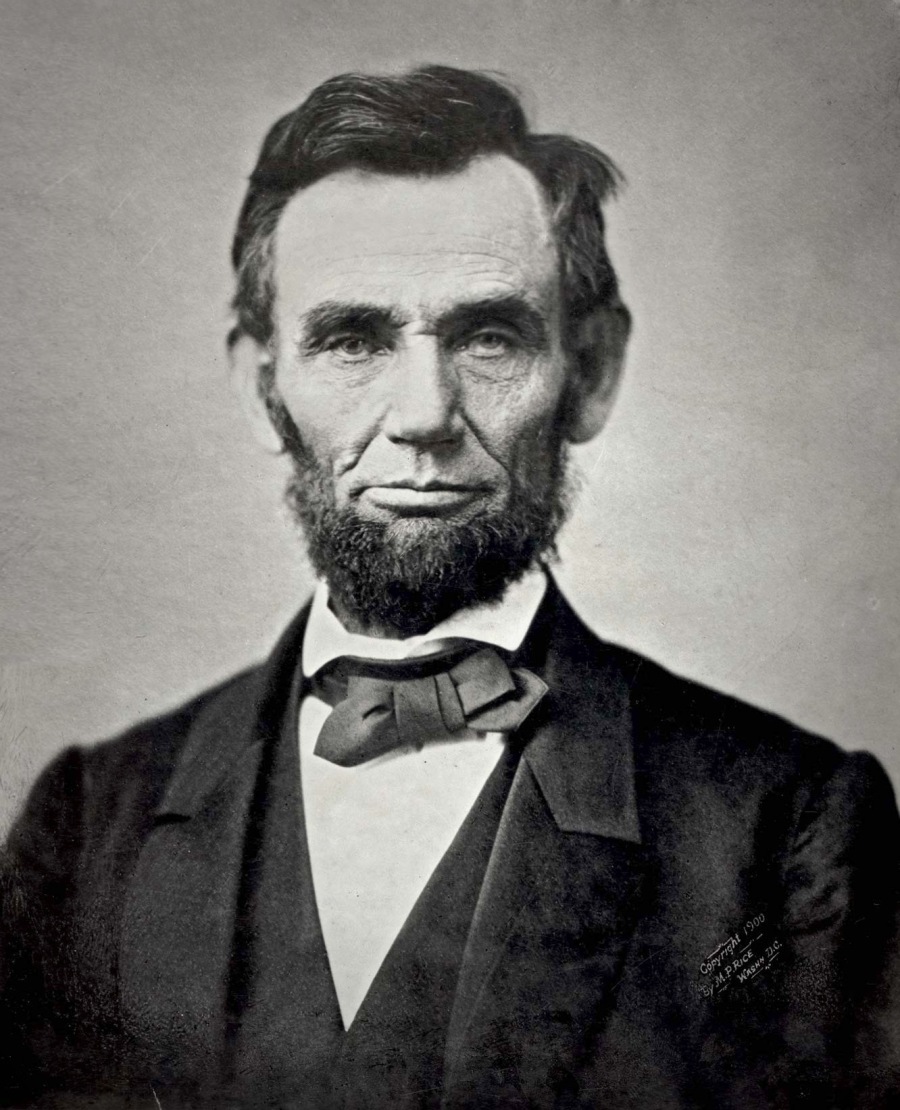 When Abraham Lincoln came to the stage of the 1860 state Republican convention in Decatur, Illinois, the crowd roared in approval. Men threw hats and canes into the air, shaking the hall so much that the awning over the stage collapsed; according to an early account, “the roof was literally cheered off the building.” Fifty-one years old, Lincoln was at the peak of his political career, with momentum that would soon sweep him to the nomination of the national party and then to the White House.

Yet to the convention audience Lincoln didn’t seem euphoric, or triumphant, or even pleased. On the contrary, said a man named Johnson, observing from the convention floor, “I then thought him one of the most diffident and worst plagued men I ever saw.” More at The Atlantic.