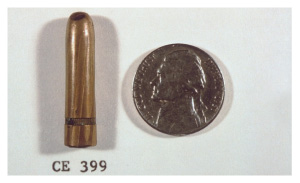 For nearly 15 minutes, McClelland held the retractor as blood ran over its edges. As the other doctors labored on Kennedy’s throat and chest or milled around the room, McClelland stood staring at the leader of the free world. His face was 18 inches from the president’s head wound. Kennedy’s eyes bulged slightly from their sockets—the medical term is “protuberant”—common with massive head injuries and increased intracranial pressure. Blood oozed down his cheeks. Some of the hair at the front of his head was still combed… More at D Magazine.