Before World War II, the U.S. was notoriously dominated by puritanical values that elevated productivity and denigrated pleasurable consumption. In the postwar period, marketing and advertising experts pushed back against this value system. Among the most important figures in this effort were consumer researcher Ernest Dichter, an immigrant from Austria, and German-born Jewish designer Walter Landor. Malherek argues that it’s no coincidence that these two, as well as a number of other leaders in this movement, were Europeans, steeped in Continental philosophy and aesthetics… More here.

A short, but thought provoking article. 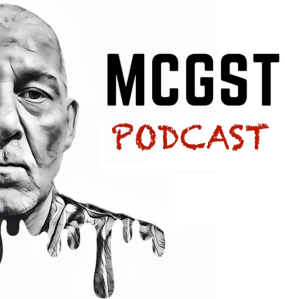 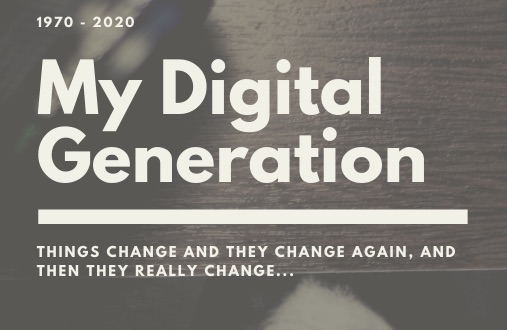 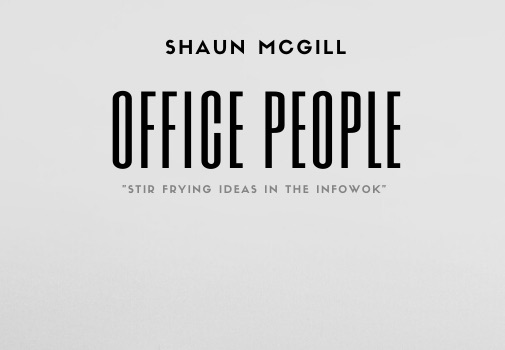 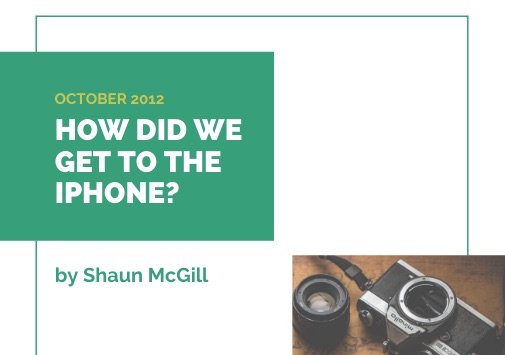